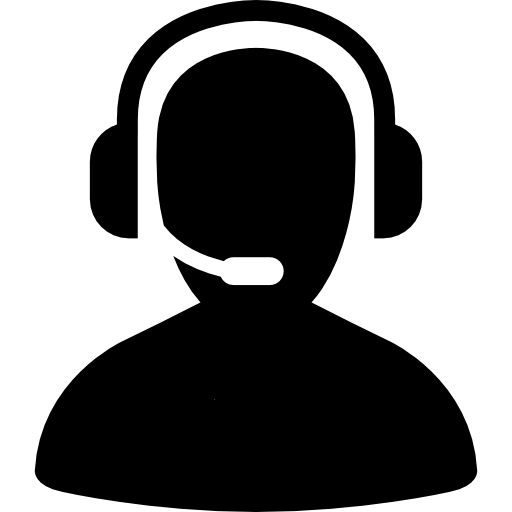 Do you have any question? Do you need support? Contact us now! Guaranteed technical support!

The BMT is a historic brand of RC model.

He has won 3 World Championship On/Road in 1989, 1991.1993 with Lamberto Collars, and a world championshp team in 1990 with Michael Baruzzi, Lamberto Collars and Massimo Fantini.

A story now, which since 2010 has passed into the hands of the new owner Pasquale Iuliucci with that in 2011 came out with the new GT Car class model, with this car in 2013 was awarded the title of Italian champion in the category AMS GT Expert with Roberto The BMT is a historic brand of model.